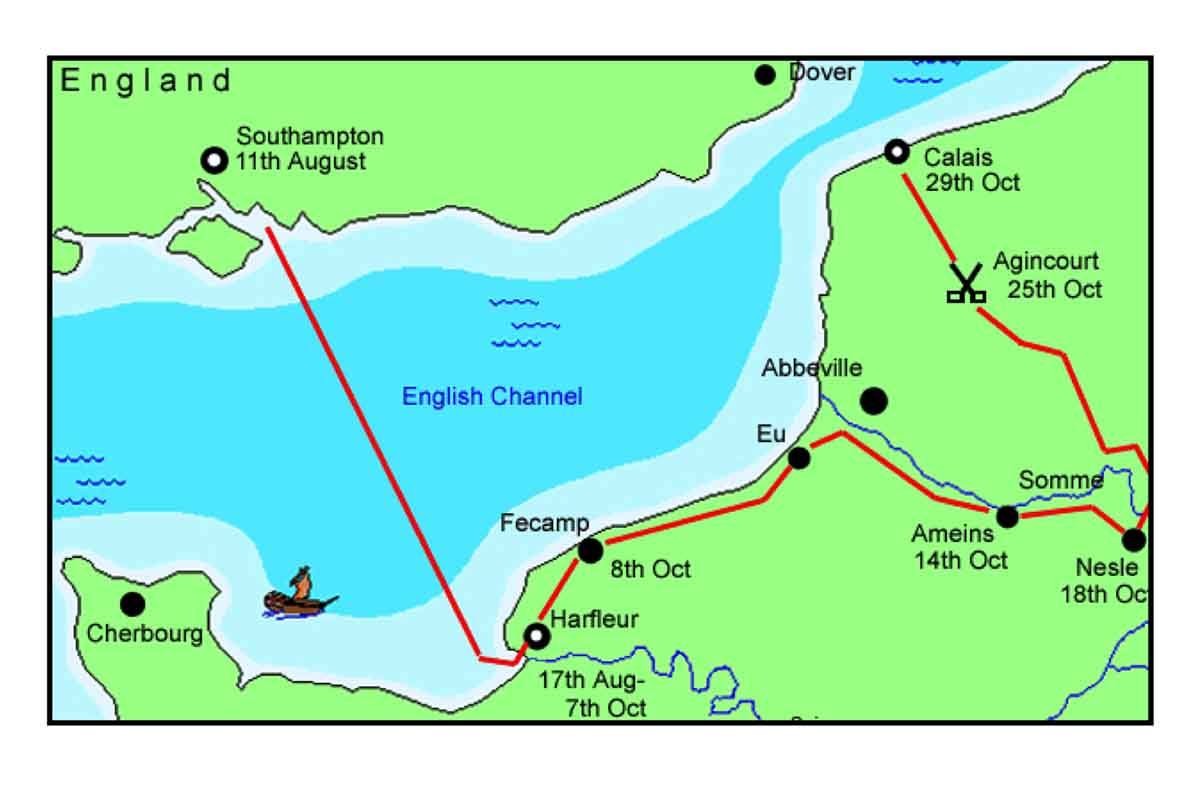 During my career I have had the privilege of working with many talented people. Some of these include those who have graced the stage at Shakespeare’s Globe Theatre. This inspired me to study some of the Bard’s greatest plays to learn the lessons of leadership.

The Tempest and Julius Caesar feature high on my list. However, my absolute favourite is Shakespeare’s Henry V. Not just the warrior-like ‘call to action’ speeches at Harfleur and Agincourt, but the vulnerability of leadership, how to show humility and how lonely life can feel at the top. 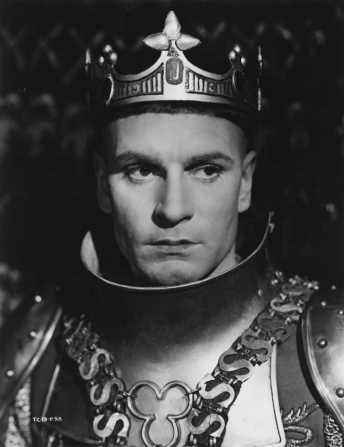 Here are my top tips for leadership, which I drew from the play:

As you can tell, I love my history. Shakespeare’s interpretation of Henry V offers some fantastic lessons in leadership too. This is why we make use of this story in our leadership and presentation skills training.

This year sees the 600th anniversary of the battle of Agincourt. Henry V is now at The Royal Shakespeare Theatre. I’ll be taking this opportunity to remind myself of the lesson’s this play offers. Learning never stops.