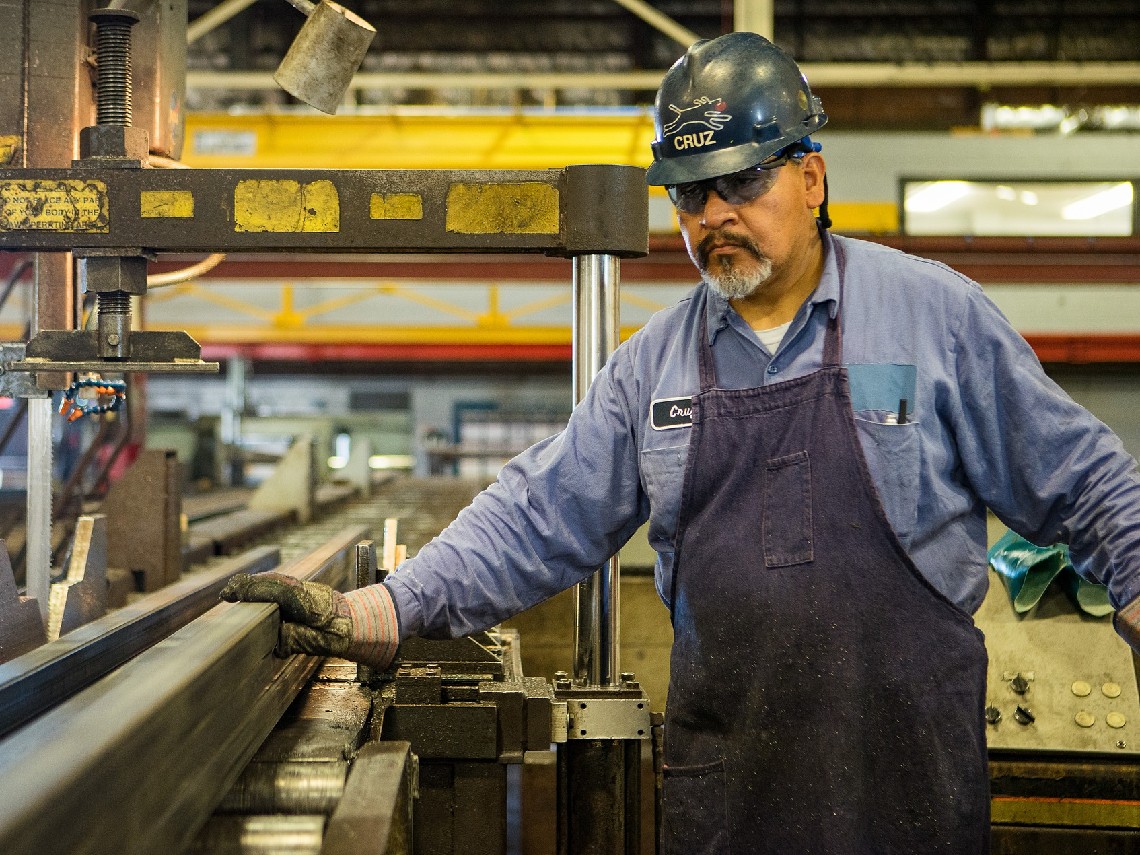 The Office of National Statistics (ONS) report details a significant upshift in the number of freelance workers between 2001 - 2017. "The number of self-employed increased from 3.3 million people (12.0% of the labour force) in 2001 to 4.8 million (15.1% of the labour force) in 2017." The World Economic Forum has agreed that full-time permanent work will be far less evident than at present, with part-time, freelance and flexible working far more commonplace than permanent work. The UK Government also published a paper (2014) addressing the likelihood that widespread digital transformation (AI, automation & robotics) will lead to less stable work and suggesting that zero-hour contracts could become the norm, rather than the exception.

PWC, McKinsey & Deloitte have also published reports supporting the argument that the overall impact of technology on work will result in increased job fluidity. This will either necessitate:

a) continuous learning agility / skills transferability on the part of workers, or
b) more piecemeal, non-permanent work.

In parallel, the leading business schools and think-tanks are arguing for commercial innovation to stay in game, as markets become more tumultuous and complex. For successful innovation, business needs highly engaged workers. We already know that we have a crisis of disengagement amongst employees with the proven link between engagement and productivity.

And then there’s the fallout from the Covid 19 pandemic with an acknowledged shift in power between the relationship between employer and employee which demands increased flexible working when and where this is possible. How are contingency workers included in these plans, if at all?

In summary, the relationship between employer and contingency worker is different.

Of course, it needs to be recognised that for some, being a contingency worker is a lifestyle choice. This is particularly true of the highly skilled, highly paid sought-after roles. The relationship between employer and contingency worker is understand, harmonious and symbiotic; adult-to-adult. Engagement and motivation may not be an issue.

However, when it comes to lower paid, lower skills roles there is often less choice involved. Or maybe the choice is contingency work or no work. In these situations, the relationship can be strained and far more parent-child. Motivation and engagement levels may be low and levels of customer service at risk.

Somehow employers need to find the solution for worker (or people) engagement rather than employee engagement. As organisations seem to be moving away from Human Resource departments towards People & Culture teams there is an opportunity to broaden the scope of engagement strategies and interventions. This is something that Engage for Success are already researching.

There is also hope in this short case study. A car manufacturer based in the United Kingdom had a dress code as follows:

They asked for advice on how to build the bridges between the team members and the agency workers. The suggestion was simple – give each group the same coloured shirt.

For more information on the work being undertaken by Engage for Success on this topic then please visit: https://engageforsuccess.org/contingency-workers/