Become a coach rather than a critic 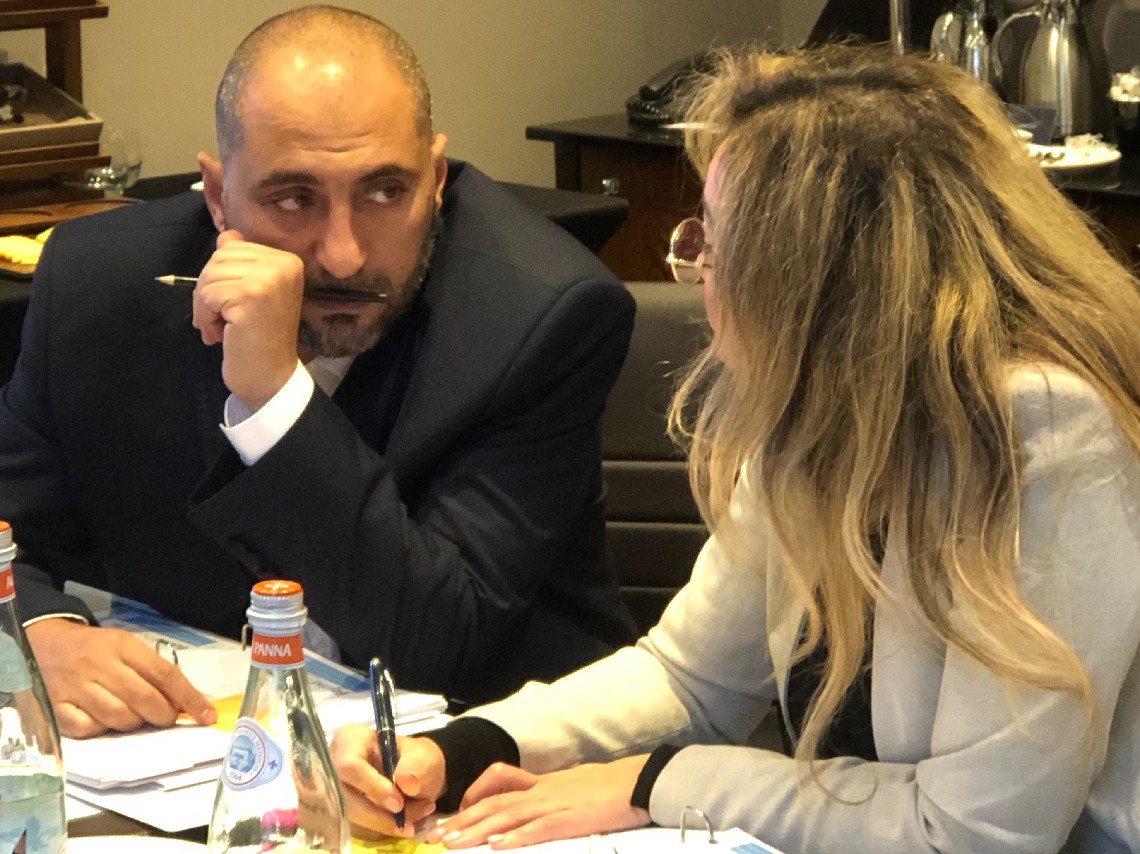 Become a coach rather than a critic

A number of years ago I did something reckless. Newly promoted and with a point to prove (to myself) I made a rash judgement. I managed a situation rather poorly. I thought I was for the high jump and to be honest I thought I deserved to be. However, my manager took me to one side, listened to my views, provided me with some feedback and coached me to improve. I have never looked back.

The details of the incident are not relevant. However, the approach that my then manager followed is very relevant. He modelled the behaviour of a coach rather than that of a critic. The outcome wasn’t just a relieved inexperienced manager but someone who had grown. Something good had come out of something bad. Our relationship had developed, and the all-important psychological contract not just remained intact but was strengthened.

So, what did my manager do?

Firstly, he had the attitude of being curious. Not dismissive, but genuinely interested in what had happened. Instead of launching into chastising my poor judgement he made the choice to listen to understand rather than listening to respond.

Next my manager delivered the feedback in a descriptive, specific way. We discussed what happened. He had to the wisdom to realise that there are usually two sides to most stories. My behaviour during the incident (which was visible at the time that it happened) was not in doubt. However, he sought to discover my intention (which was not visible at the time) as to why I had acted in the way that I did. In summary, my intention was positive but my behaviour had a negative impact.

The feedback continued with my manager describing the impact of my behaviour and the consequences. He disclosed how this had made him feel. This enabled me to see the gravity of the situation.

However, my manager coached me. He asked me what I could have done differently. We explored the options and how different the outcome would have been if alternative courses of action had been taken. It was a positive discussion that led to a positive outcome. Not only had I had learnt not to repeat my error, I had a number of options that would help me tackle the situation differently in the future. I left the meeting feeling good and much better prepared for the future. I realised the error of my ways yet was equipped to deal with future and similar situations.

There are two key learning points:

For those organisations who want a work culture where their people are truly engaged and focused on doing their best for themselves and their customers, then coaching is the way forward. For years authors, observers and academics have been speaking and writing about the importance of creating a 'learning organisation'. Coaching is a fabulous way of making this happen. Coaching is a great way of learning. Coaching is a cost effective way to prevent those unnecessary conduct and performance issues that can damage the unwritten psychological contract between employee and employer.