When the customer isn't right.. 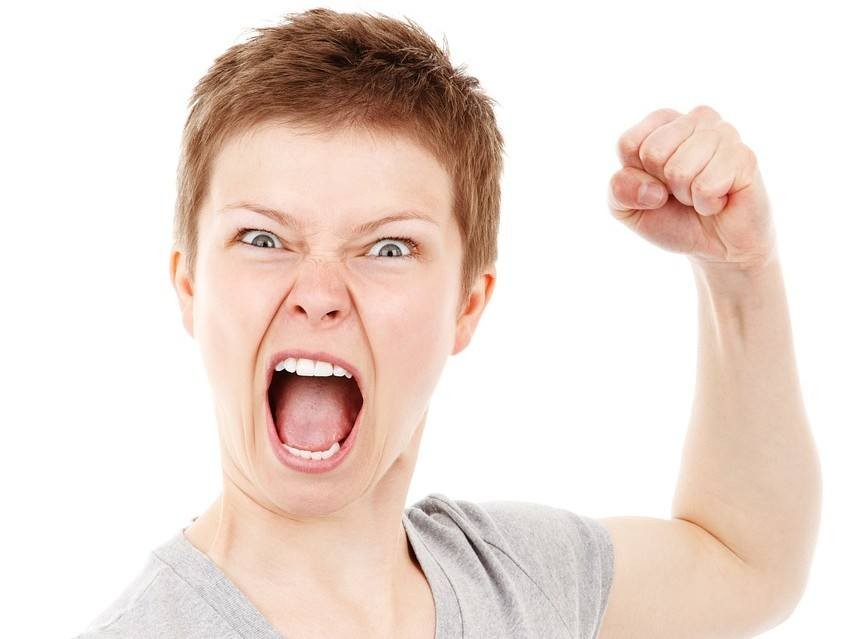 When the customer isn't right..

Is the customer always right? Always? Sometimes? Never? Our advice is ‘yes, until proved otherwise’. However, a couple of recent incidents have highlighted when the customer has clearly been in the wrong. How we deal with these situations is key as others will be looking on and judging this customer experience.

Incident number one was in a shop which just happened to be within a tourist area. I was being served by the assistant and looking forward to taking away my purchase. All of a sudden three other shoppers demanded the assistant’s attention, asking questions and generally being very disruptive. I could see the dilemma that the assistant faced. The way she coped in delivering her customer service was admirable. She politely acknowledged me and continued to deal courteously with the noisy intruders who were obnoxiously rude. It took patience on both our parts to ensure that things remained calm.

Although this episode was awkward and somewhat embarrassing, my purchase was eventually completed – with lots of empathetic eye contact between the two of us. I then left the shop reflecting on how difficult dealing with some members of the public can be.
The second incident was far more amusing but just as poignant. I arrived at an airport check-in queue. A man was debating with a female check-in assistant as to whether his hand luggage was small enough to be taken on-board or so large that it needed to be placed in the aircraft’s hold. The man was becoming louder and louder. His female co-traveller looked on quietly. The assistant remained calm and confirmed that her view was that the luggage was too large to be taken into the cabin.

The next step was for the man to walk to the nearby measuring apparatus. He invited his now growing audience, in the queue, to watch as he placed the bag in to the guide. Because it didn’t slip in to the frame he decided to ram his bag in to the guide equipment. He then gestured to the check-in assistant that his bag was suitable to be considered as hand luggage. He tried to remove his bag. He tried again and again. The frame was tipped on its side but the bag still refused to budge.

Eventually the bag was freed with three other travellers applying some nifty footwork and lots of not so gentle persuasion. When the bag was freed the event was greeted with a loud round of applause. The check-in assistant then very politely accepted the baggage and passed it through to be placed in the hold. Her level of customer service was maintained throughout.

So what can these two separate and unrelated incidents tell us? Here’s my summary: